The construction of Metro Rail has been going on for more than two years. It is expected that it will take another two or three years to commission the first stage. The total investment is about Rs.6500 crores.


It is said that the metro rail in Koch will ensure easy,fast mass transportation. It will propel Kochi as one of the major metro cities in India. Metro rail will also help to ease the traffic congestion in the city.


The negative points about Kochi metro rail are many. Firstly, what we need in Kochi urgently  are road over bridges to ease traffic congestion. Other cities which have gone for metro rail have first constructed many road over bridges before embarking on the construction of metro rail. Secondly, Kochi is facing numerous other problems connected with garbage disposal, drinking water, drainage facilities, good roads and mosquito menace. The huge amount being spent for constructing metro rail could bave been used for these purposes. Thirdly, it is said that the metro rail will take about ten years to pay for itself. Till then the government will have to support metro rail with tax payers money. This could also mean more taxes will be levied by the government to run the metro rail.


Till the construction is over Kochi will be facing severe traffic jams since a large portion of the middle of the road is blocked for construction. The dust pollution, the gas smell and the exhaust pollution have become unbearable. This is going to affect the public health very seriously.

What do you think? Does Kochi need metro rail urgently  or whether this huge amount of money could have been used for eliminating garbage problem, mosquito menace, improving drainage facilities and providing drinking water? 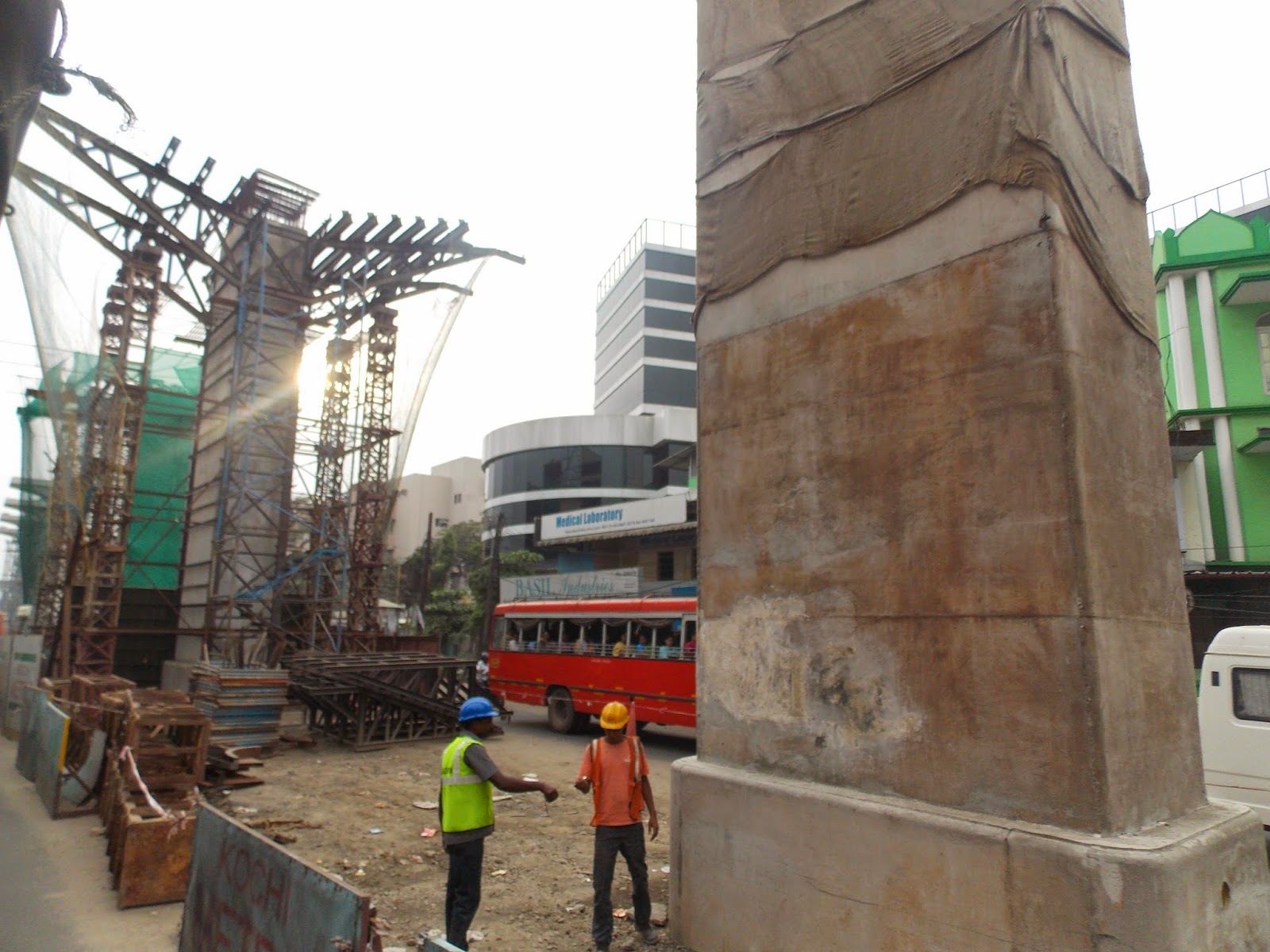 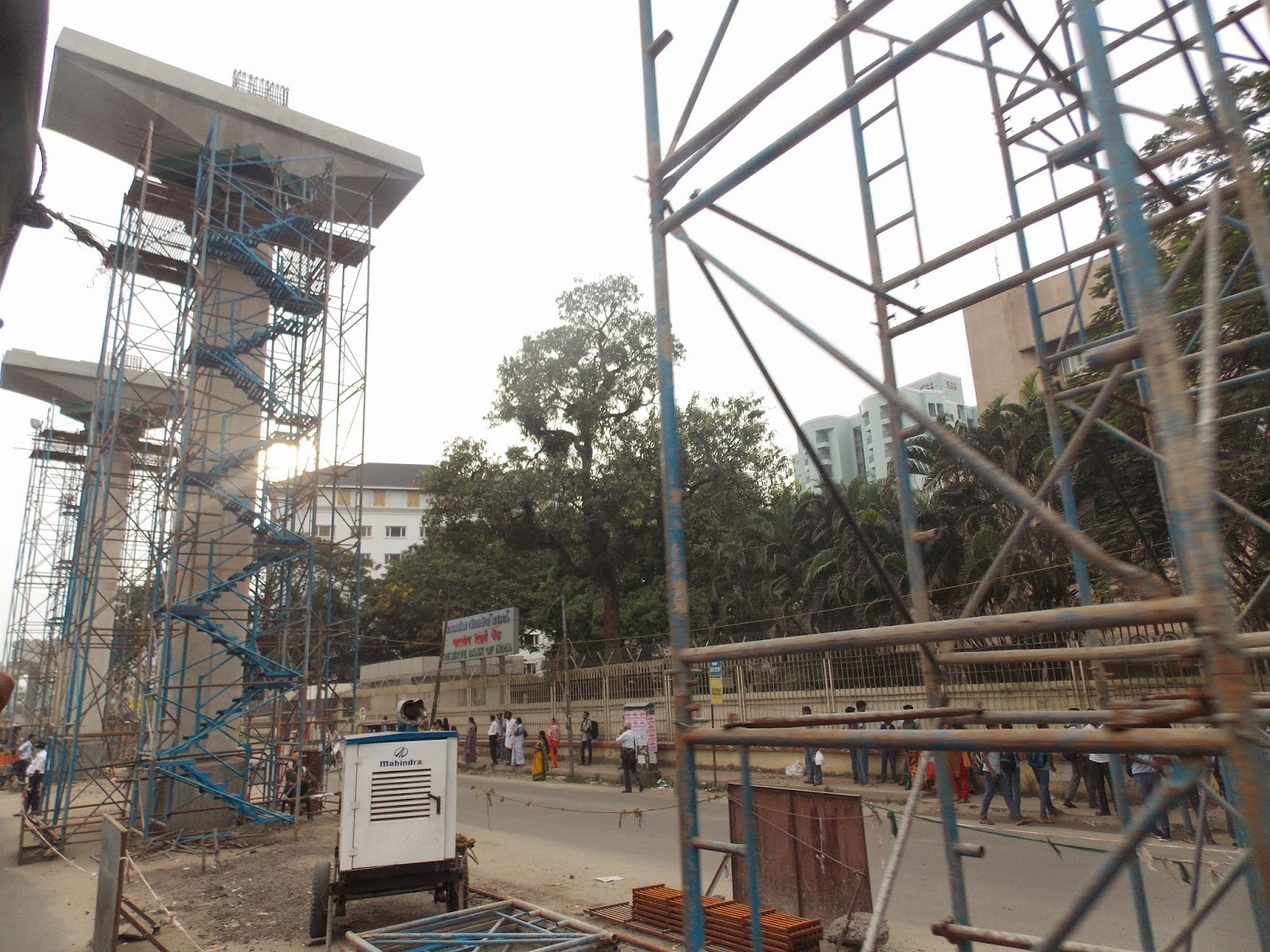 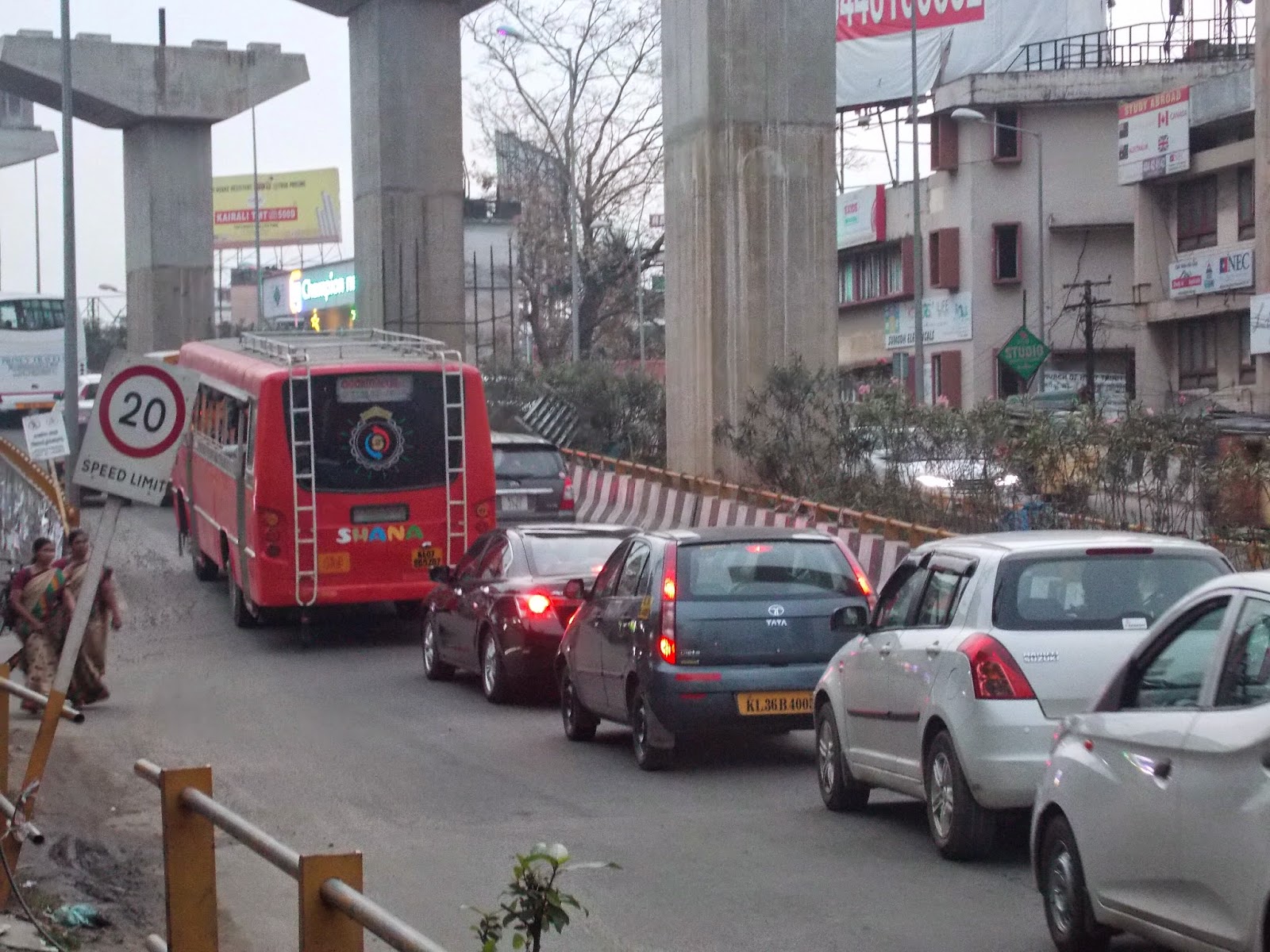 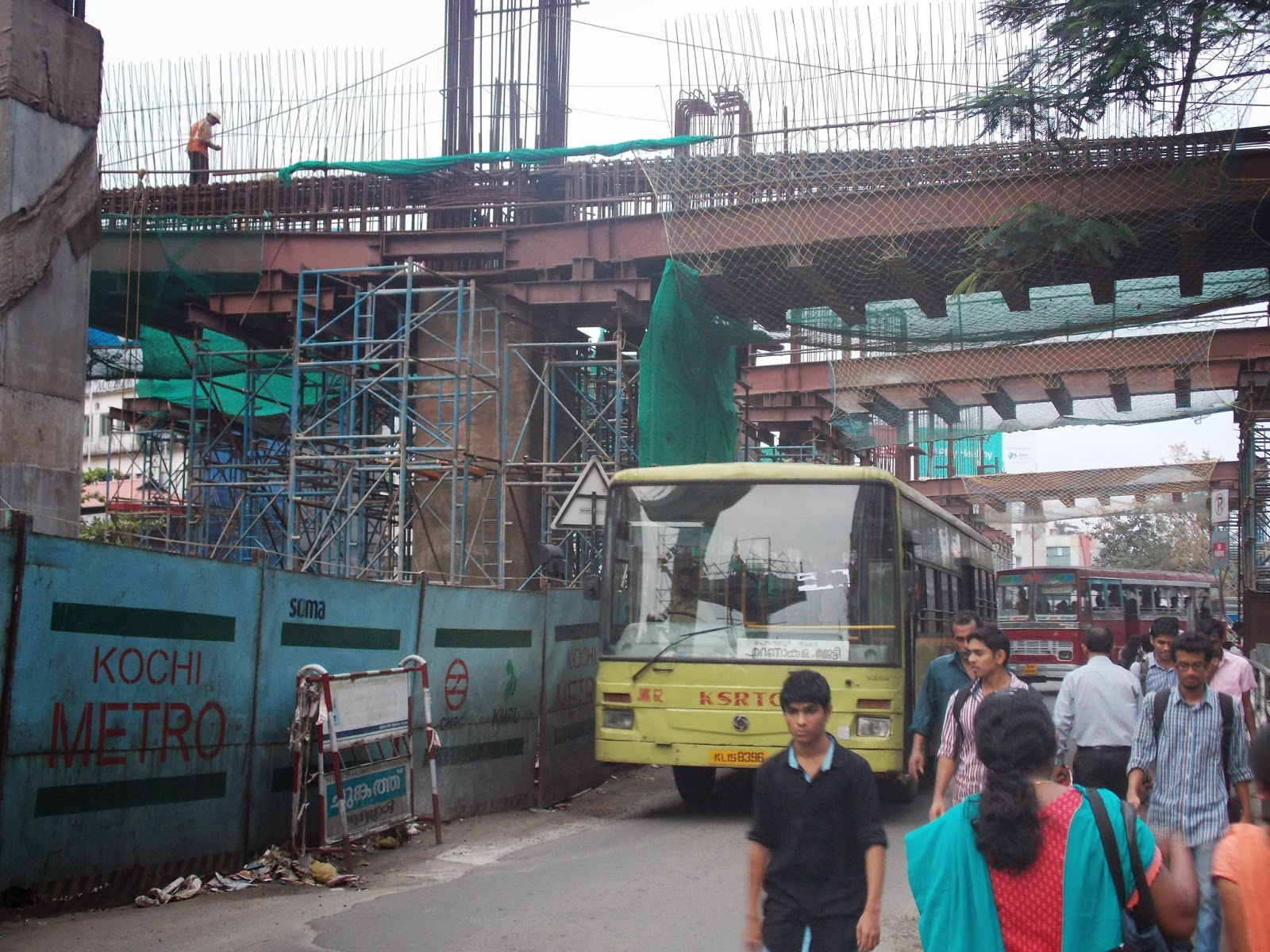 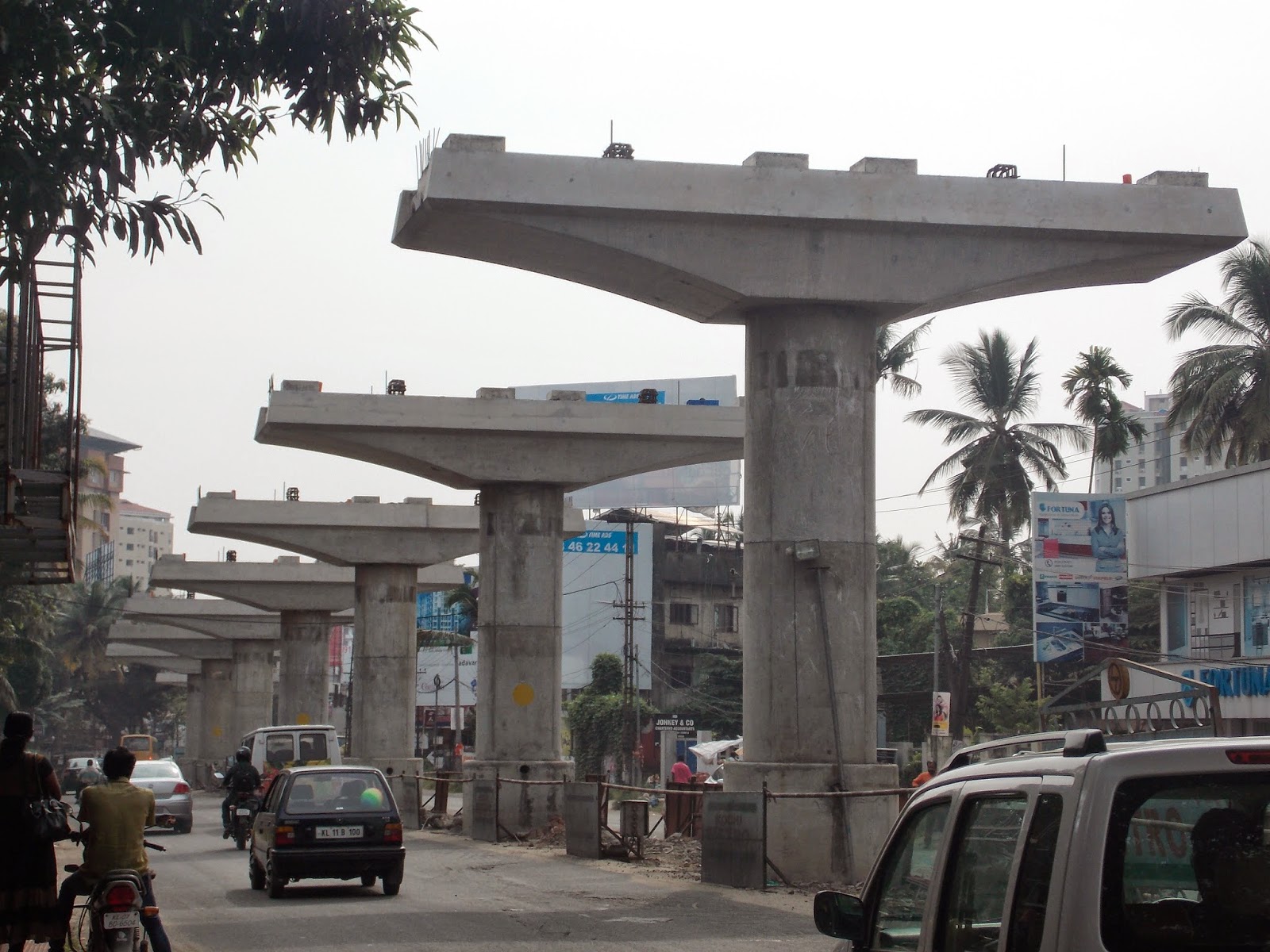 Posted by Joseph Pulikotil at 9:15 AM